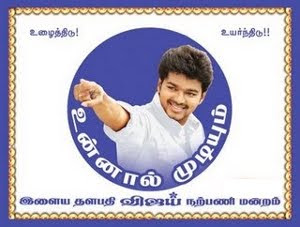 The first Indian 3D movie 'My Dear Kuttichathan' which enthralled the filmgoers in the 80s is returning as 'Chutti Chathan' in digital 3D version.

The family entertainer is releasing on December 24 to make the most out of Christmas season. The new version also features Prakash Raj and Santhanam in added footages.

‘Chutti Chathan’ has 40 different magic sequences in its 100 minutes run. Unlike 'My Dear Kuttichathan' which was available in 3D only in the cities, this new 'Chutti Chathan' can be viewed in 3D even in the villages. Navodaya has made the advanced technical provisions for that.

Martin Productions which stormed the industry with its big budget 'Ilaignan' starring lyricist Pa. Vijay is seriously getting into the business. Sources say 'Ilaignan' which was made at a cost of a whopping 32 crores in spite of not having A-List cast and crew has safe landed in the hands of Red Giant Movies for marketing.

Soon after the formalities were completed reliable sources say producer Martin has decided on his second project that will have Cheran directing the film apart from playing the hero as well.

Cheran who is currently busy with ‘Muran’ will take up the new film after completing ‘Muran’. Another interesting buzz is that when the industry has come out of the Madurai syndrome, Cheran is going back to Madurai milieu for the film.

Posted by Actress and Actress Gallery at 3:39 AM 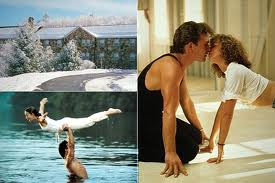